In his opening comments, Kevin Thornton, Regional Communication Manager, stressed Exelon Generation’s desire to work with the community and be a “good corporate neighbor.” A short video highlighted some activities Exelon has undertaken locally to generate good will and help those less fortunate.

Thornton also stressed the advantages that the expansion of two additional turbine units will have over the existing three circa-1970 units. There have been innumerable advancements in clean air technology, and the fuel used by the plant is cleaner than what most people use in their homes. Additionally, the new units will be quieter and use less fuel. Thornton also noted the strict government regulations with which the plant must comply – including those regarding emissions.

Dan Allegretti, Vice President of State Government Affairs, expounded on the positives. He explained the pushback from proponents of “renewable energy” sources such as wind and solar. Yet, these sources have delivery gaps, Allegretti pointed out. If there is no wind or sun, you can’t create on-demand energy. In contrast, the new West Medway plant can be up and running in 10 minutes to fill the void.

Thornton outlined the steps required for the construction of the plant to begin. These include siting board hearings, which he projects will end later this month, resulting in a decision by April or May. With approval, Exelon will then move through the state’s permitting process. If all goes well, Thornton anticipates that construction will begin in the fall of this year, and the plant will be online in the summer of 2018.

Thornton, Allegretti and Jack Hughes, the West Medway Plant Manager, responded to questions from the audience and addressed issued raised by other groups. They stressed Exelon’s desire to work with the community by soliciting input and feedback and not impose a burden on the community.

In closing, highlights of the Host Community Agreement, which stipulates that Exelon Generation will pay more than $79 million over 20 years in taxes and other earmarked funds to the Town of Medway, were reviewed. Exelon is required to pay penalties in the range of $1000 per hour whenever the plant runs backup fuel, with a state and federal regulation limit of 360 hours. In addition to contributing to the town’s revenue, the expansion will generate several hundred new jobs during construction and several full-time positions once the expansion begins operating.

The Medway Business Council wishes to thank Medway Cable Access for filming the presentation below, which can also be found on www.medwaycable.com.

More information about Exelon Generation and the West Medway Peak Plant Expansion can be found in this fact sheet and on Exelon’s website. 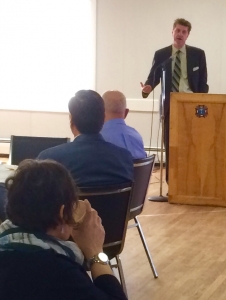 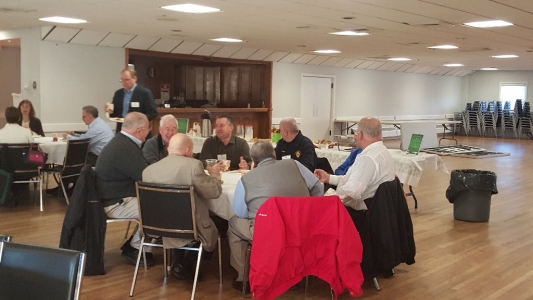 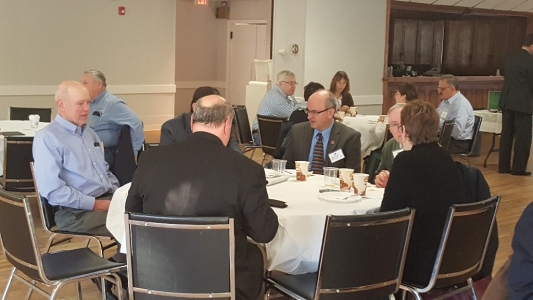 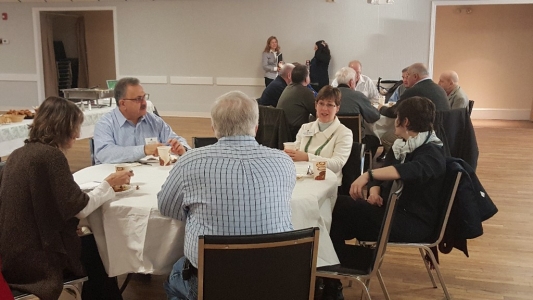 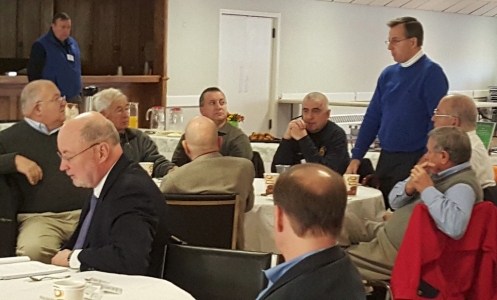 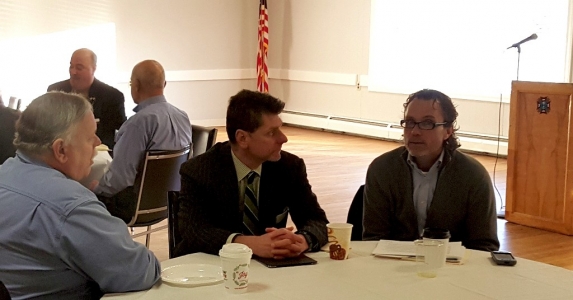 Posted in Past Meetings, Blog / News 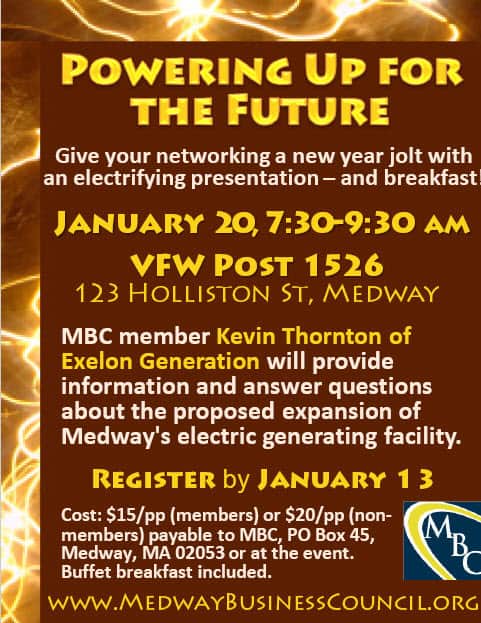 Join us Feb. 8th for Coffee with the Chief

Time for a Winter Refresh and Networking with bLUXE – CANCELLED

Join in the fun and register for this year’s Holiday Party Dec. 7th!

Can you give a little time for MBC?