On May 17, MBC members and guests gathered at Prezo Grille & Bar in Milford for the annual year-end celebration. After some appetizers and spirited networking, MBC President Wayne Texeira opened the meeting with a recap of the past year. He shared some great news: membership is up by one-third! Members approved a $95 membership fee for 2017-2018 (no increase!) and the slate of directors as follows:

Founding and honorary members Bill Reardon and Robert Parrella were recognized and the group heard from 2016 scholarship recipients Mark Mancini and Daniel Shea. Mark attends University of Vermont and Daniel attends Bentley University. Both young men spoke eloquently about their scholastic and outside activities while their proud parents looked on.

MBC Treasurer John Parrella gave his report and then… there were a couple of surprises. Texeira called upon board member Gail Rao to make a special presentation. Ms. Rao announced the first-ever Unsung Hero Award and presented MBC webmaster John Haddad with a shirt embroidered with “MBC Medway Business Council” and a gift certificate. Ms. Rao heaped praise on Haddad for his expertise, resourcefulness and responsiveness. Then the tables were turned and Texeira presented Ms. Rao with the second-ever Unsung Hero Award. Texeira thanked Ms. Rao for her long-time service on the board and to the members.

Next it was time for dinner and the main event. Susan Nicholl, Executive Director of MetroWest Visitors Bureau, gave the group an information-packed presentation on hidden gems in our region. She shared details about the Visitors Bureau and the resources/services it offers, as well as other resources/services for business owners to promote themselves. In addition, Ms. Nicholl revealed some little-known facts and historical tidbits about the region and talked about unexpected business gems of the region that have a surprisingly large economic impact on all of us. She showed us some fascinating places to visit – for business or pleasure and no matter our interest. From botanical gardens to military museums, Ms. Nicholl opened the door to spots few knew of or had visited – all right in our backyard.

Texeira closed the meeting – and the year. Monthly MBC meetings resume in September. 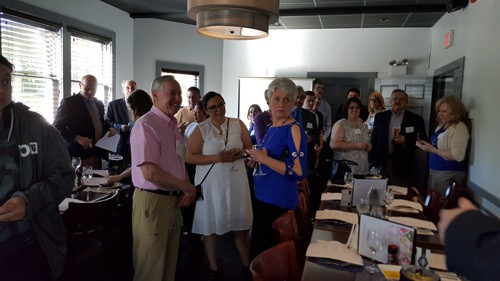 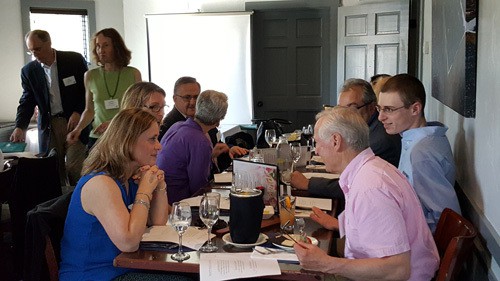 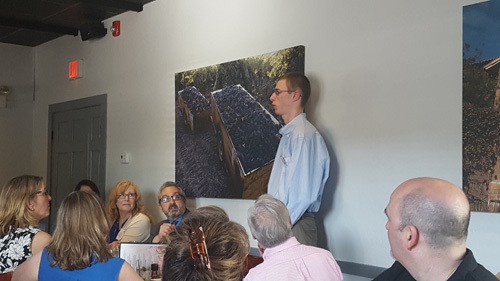 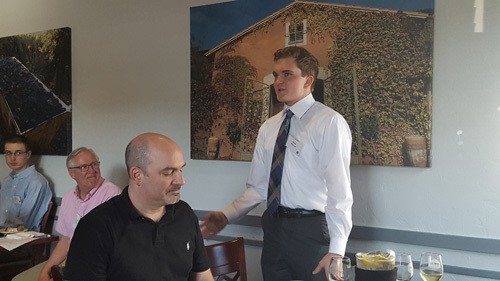 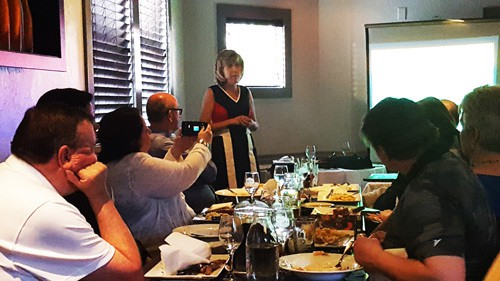 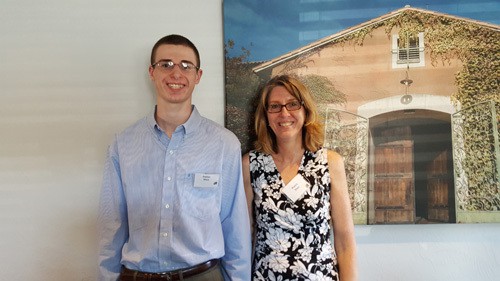 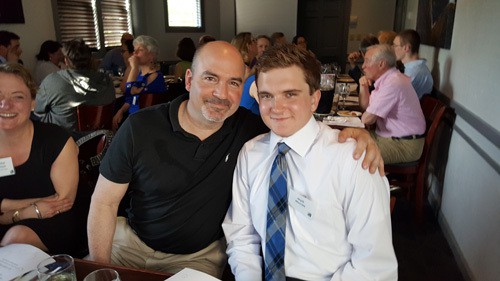 Posted in Blog / News, Past Meetings 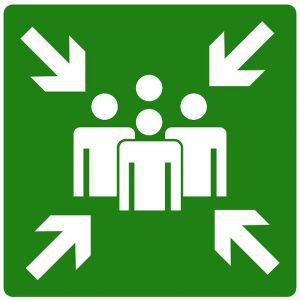 Two ways to celebrate the holidays with MBC!

Join us for our October 13th Meeting